Based in Milestone's Atlanta office, Jason Wise leads the firm’s acquisition activities in the Southeastern and Mid-Atlantic United States. He is responsible for identifying, underwriting and negotiating asset and portfolio acquisitions and has been involved in over $3 billion of transactions since joining the firm in 2013. Prior to joining Milestone, Mr. Wise was Director of Acquisitions and Dispositions for Centennial Holding Company where he was responsible for the sourcing and underwriting of multifamily transactions throughout the Southeast and Texas. During his time at Centennial, Mr. Wise was involved in approximately $570 million in total transaction volume. Prior to joining Centennial, Mr. Wise was a member of the investment team for American Realty Advisors where he was involved in the closing of nearly $300 million in transactions which included multifamily, retail and industrial properties.

Mr. Wise received his B.S. in Finance from Auburn University in 2002. 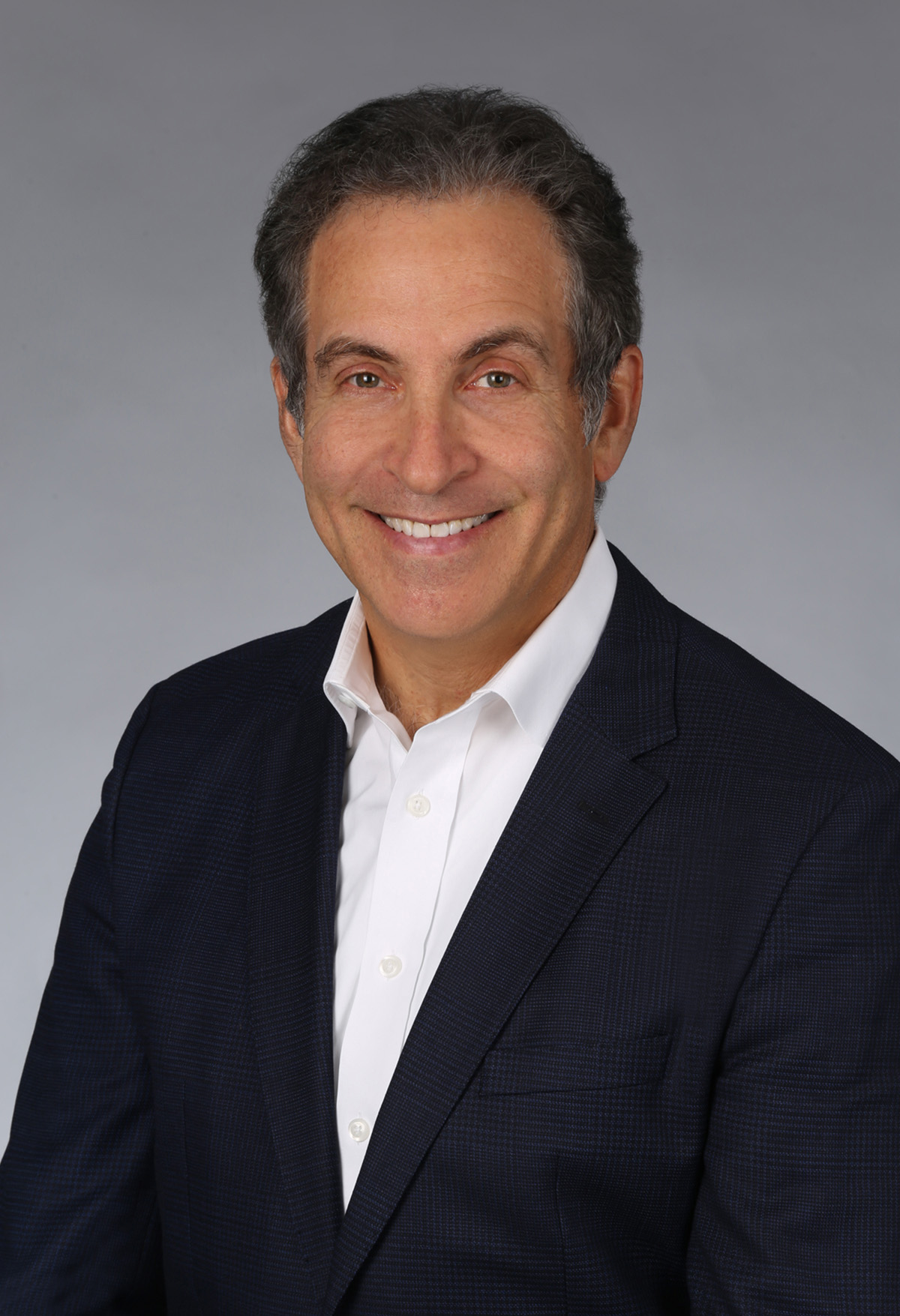 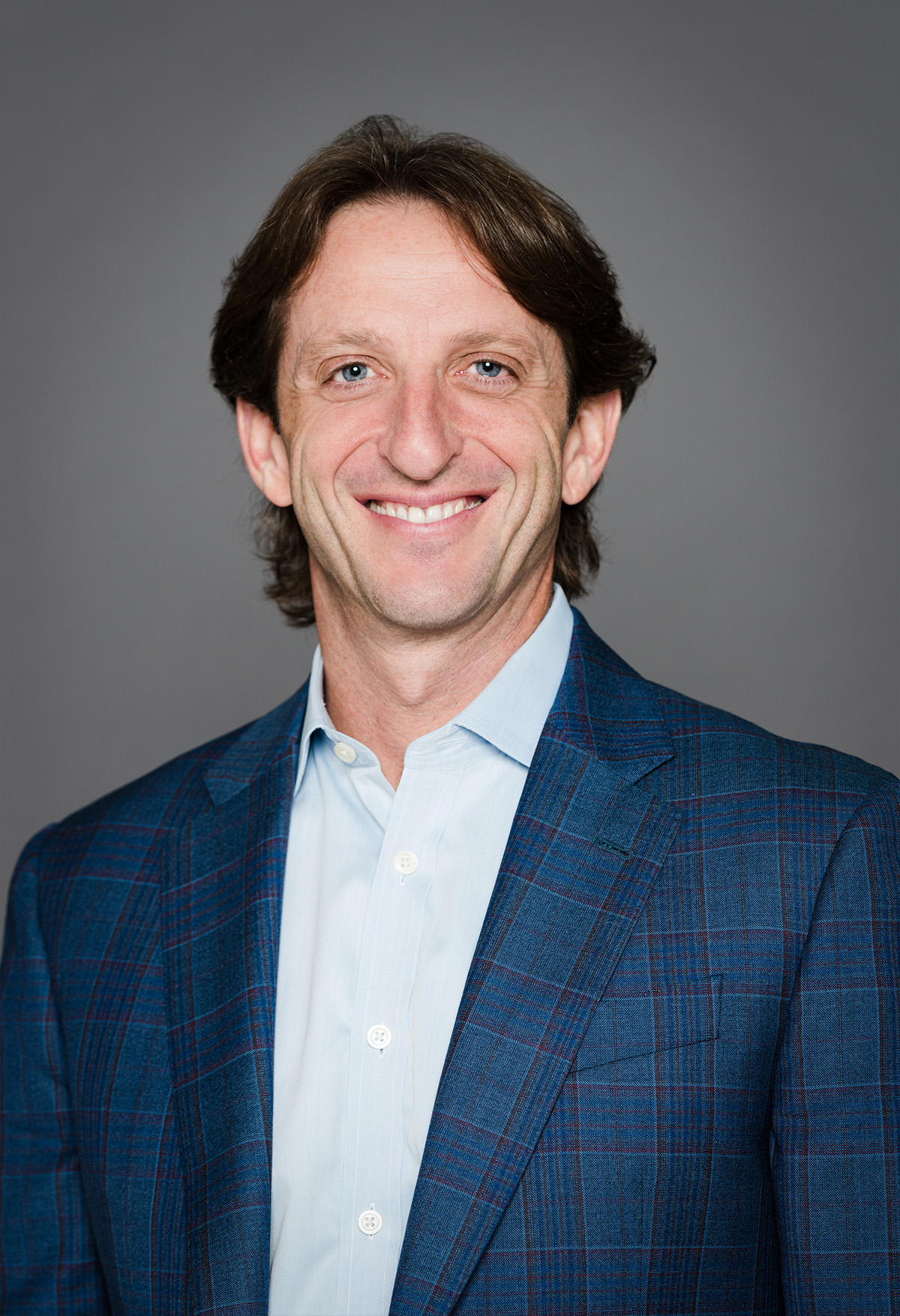 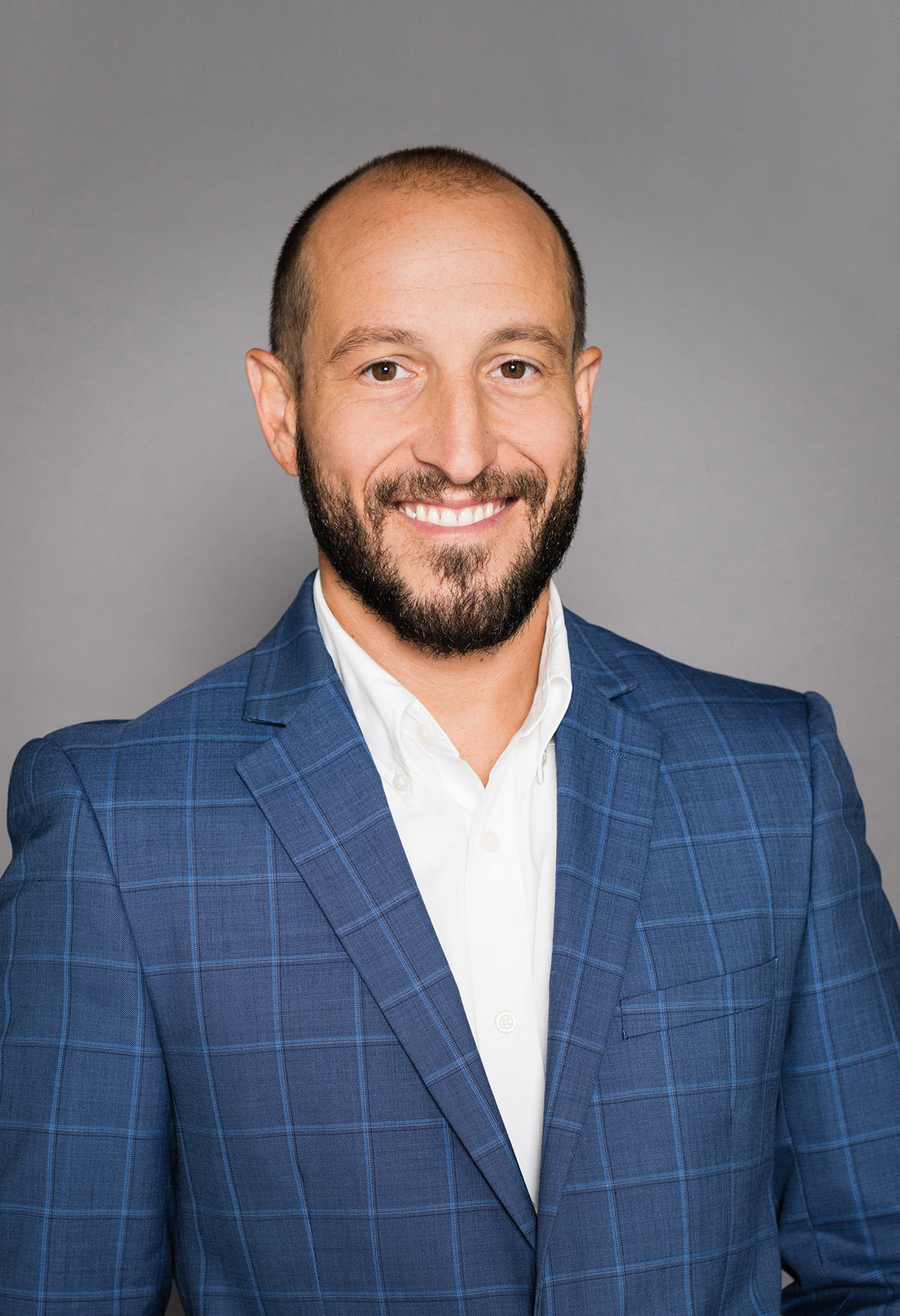 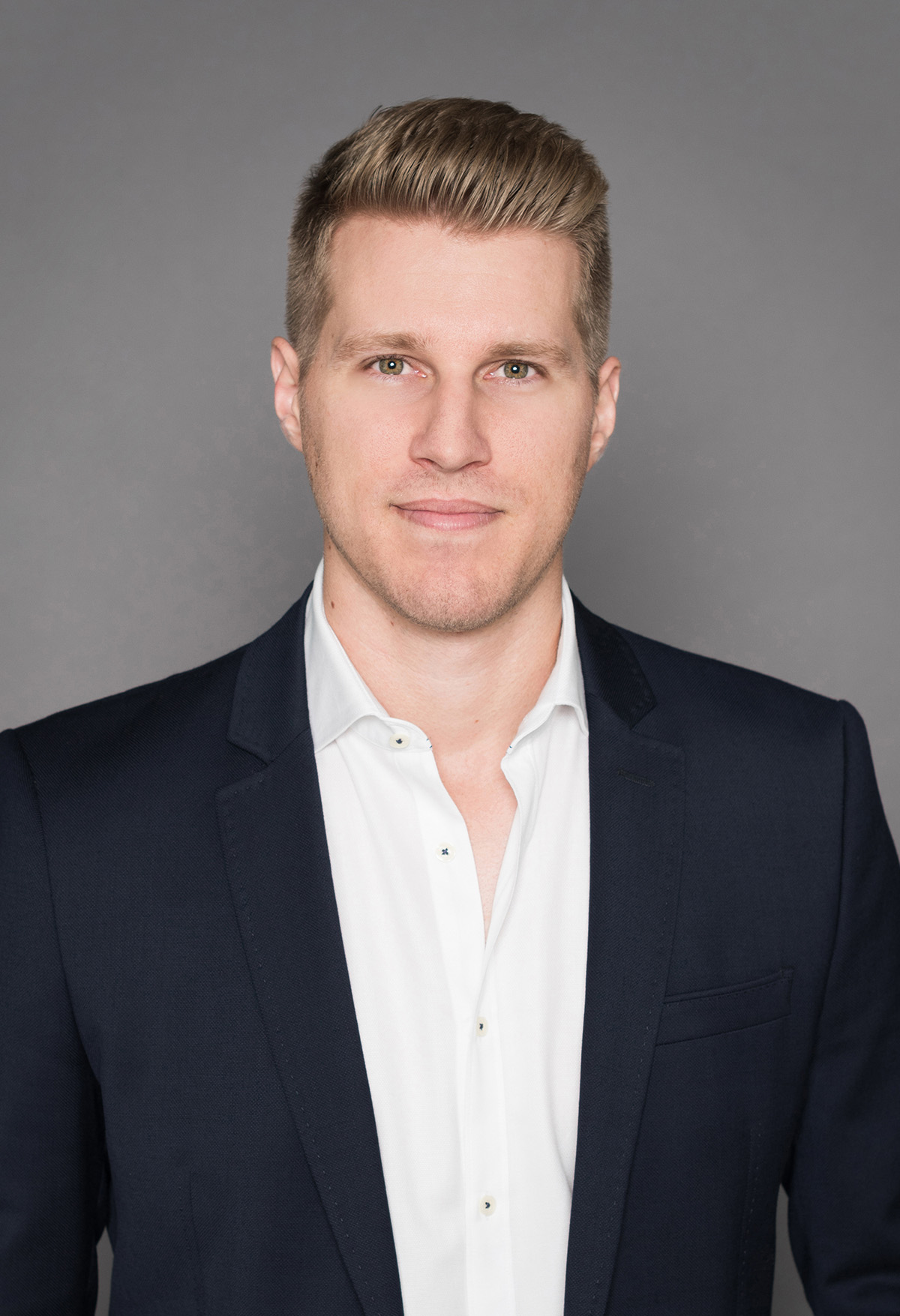 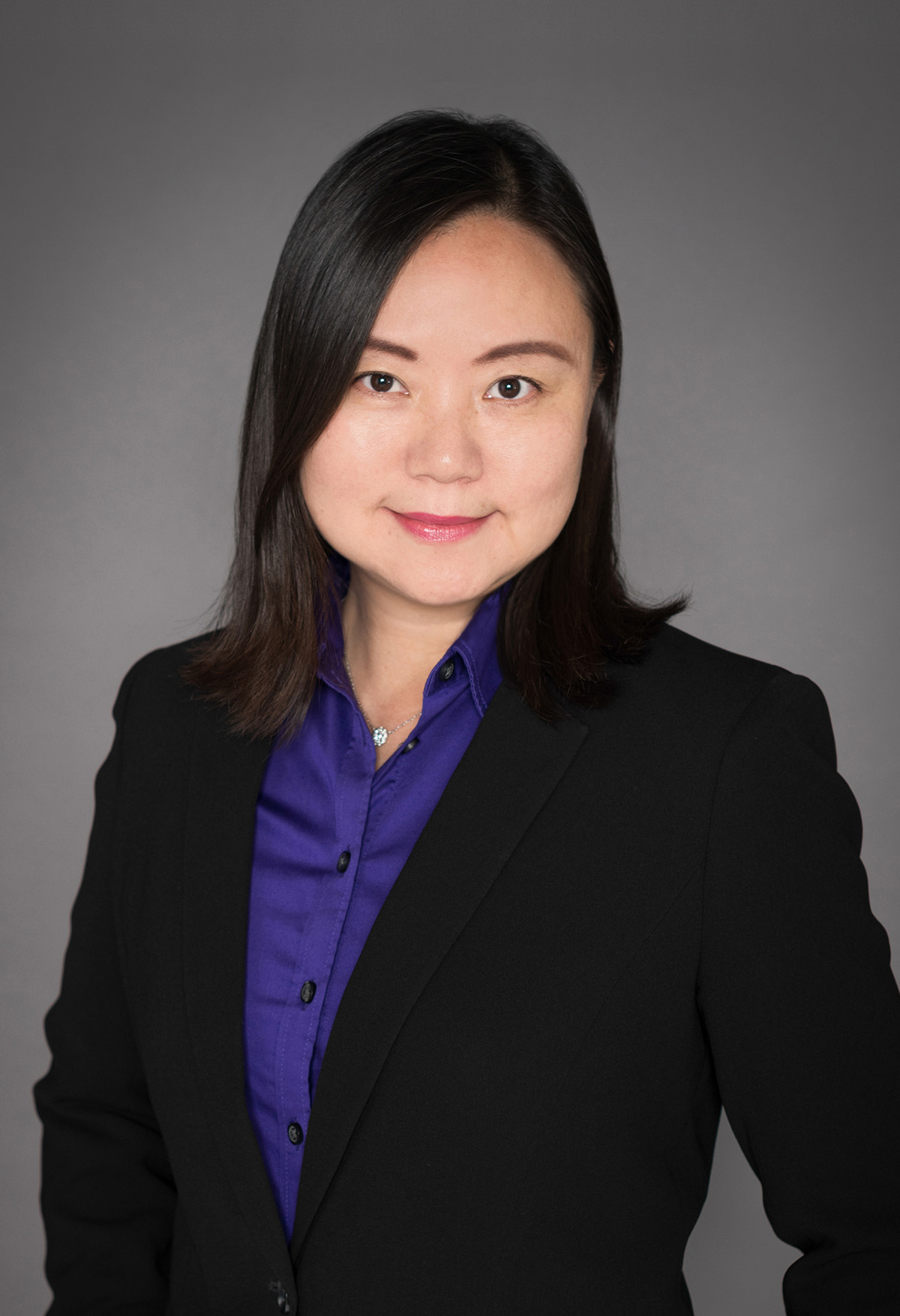 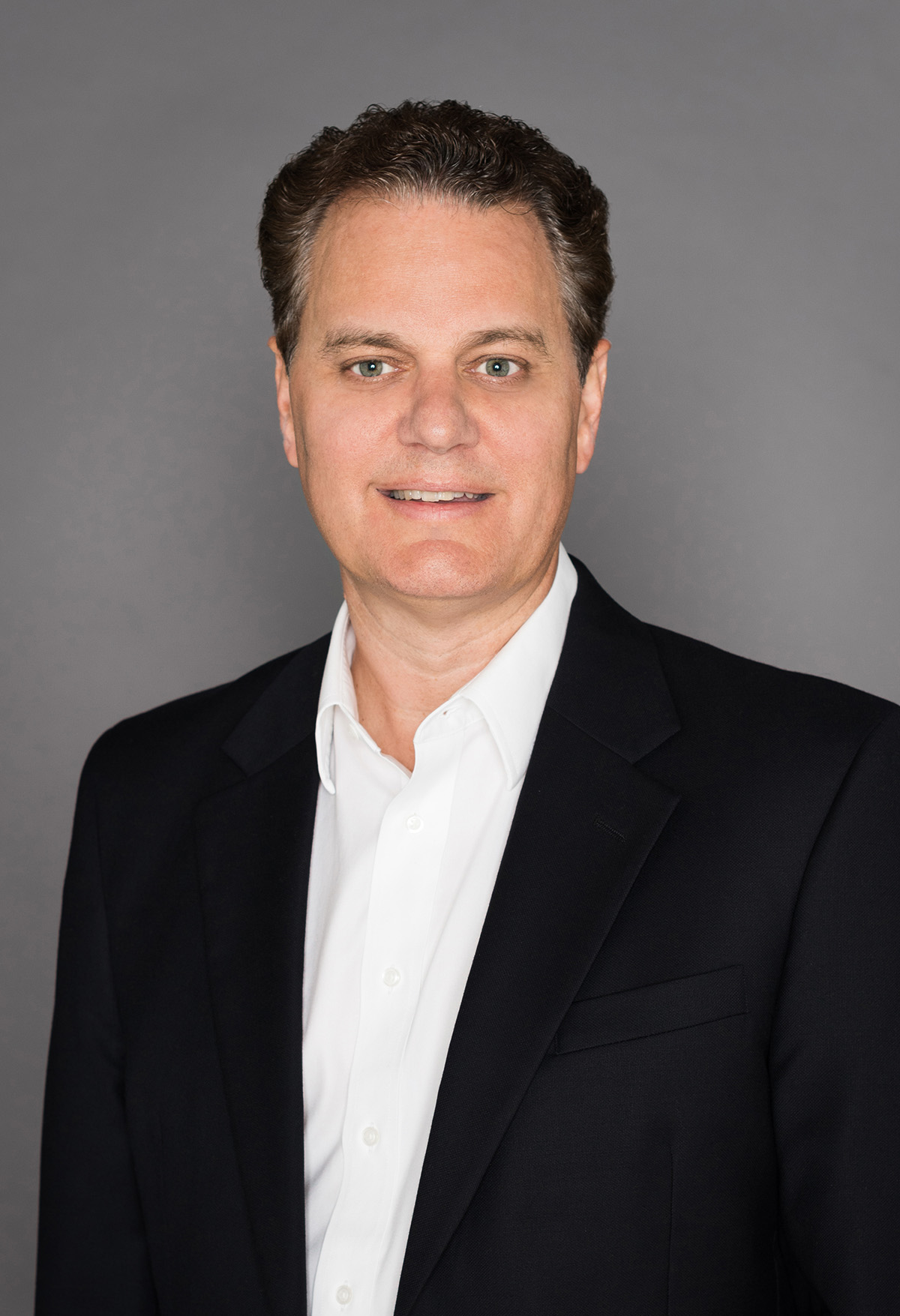 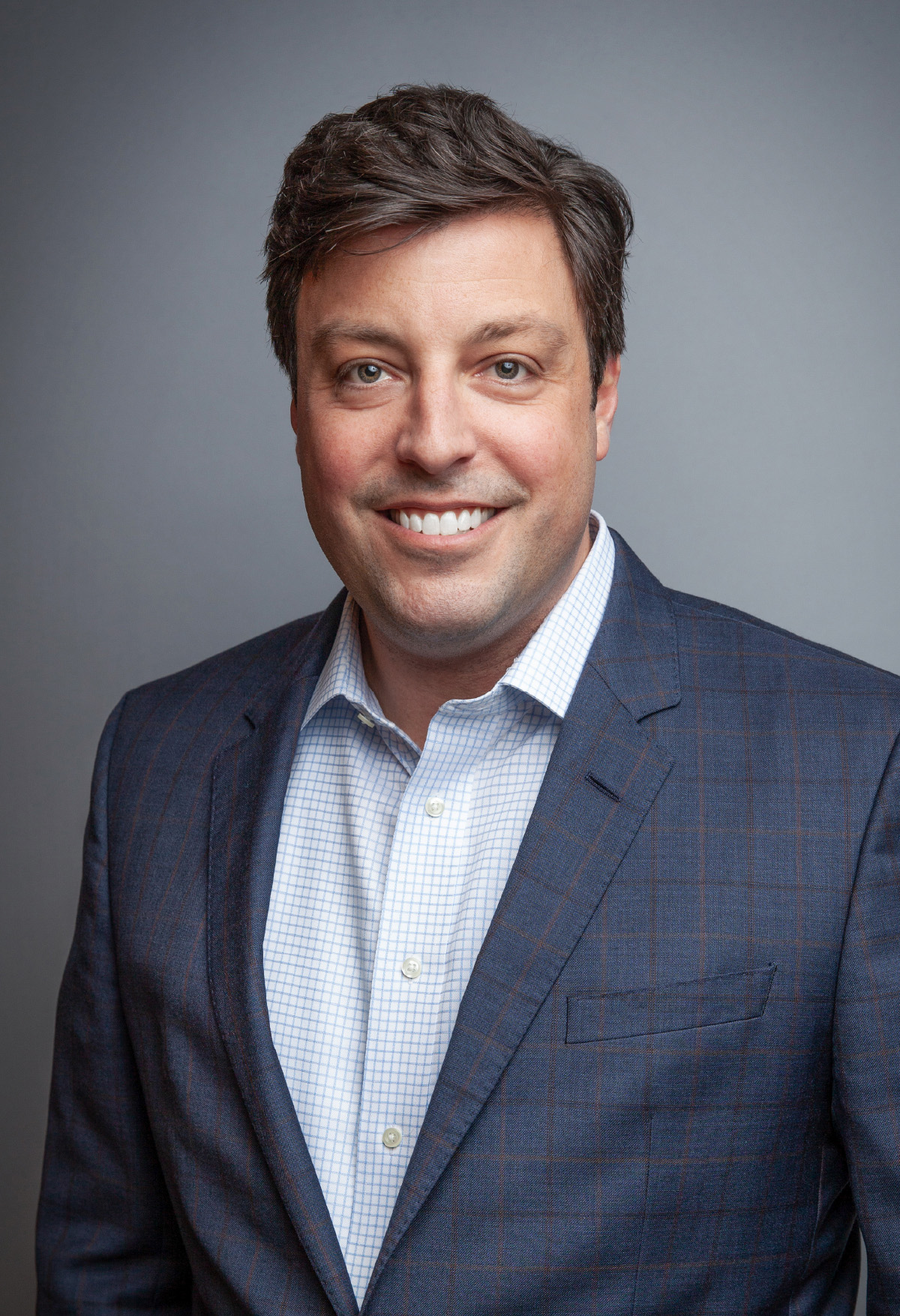 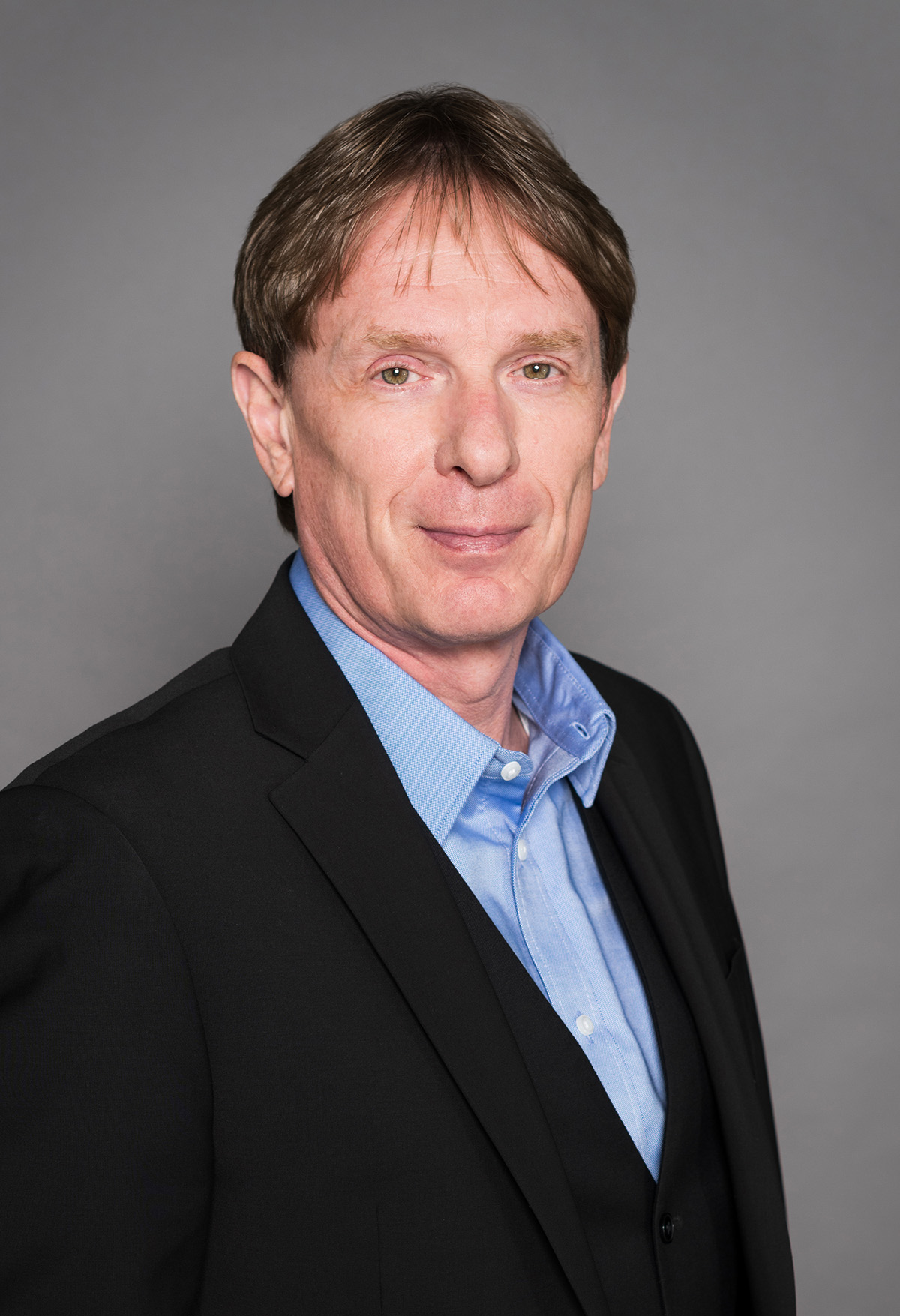 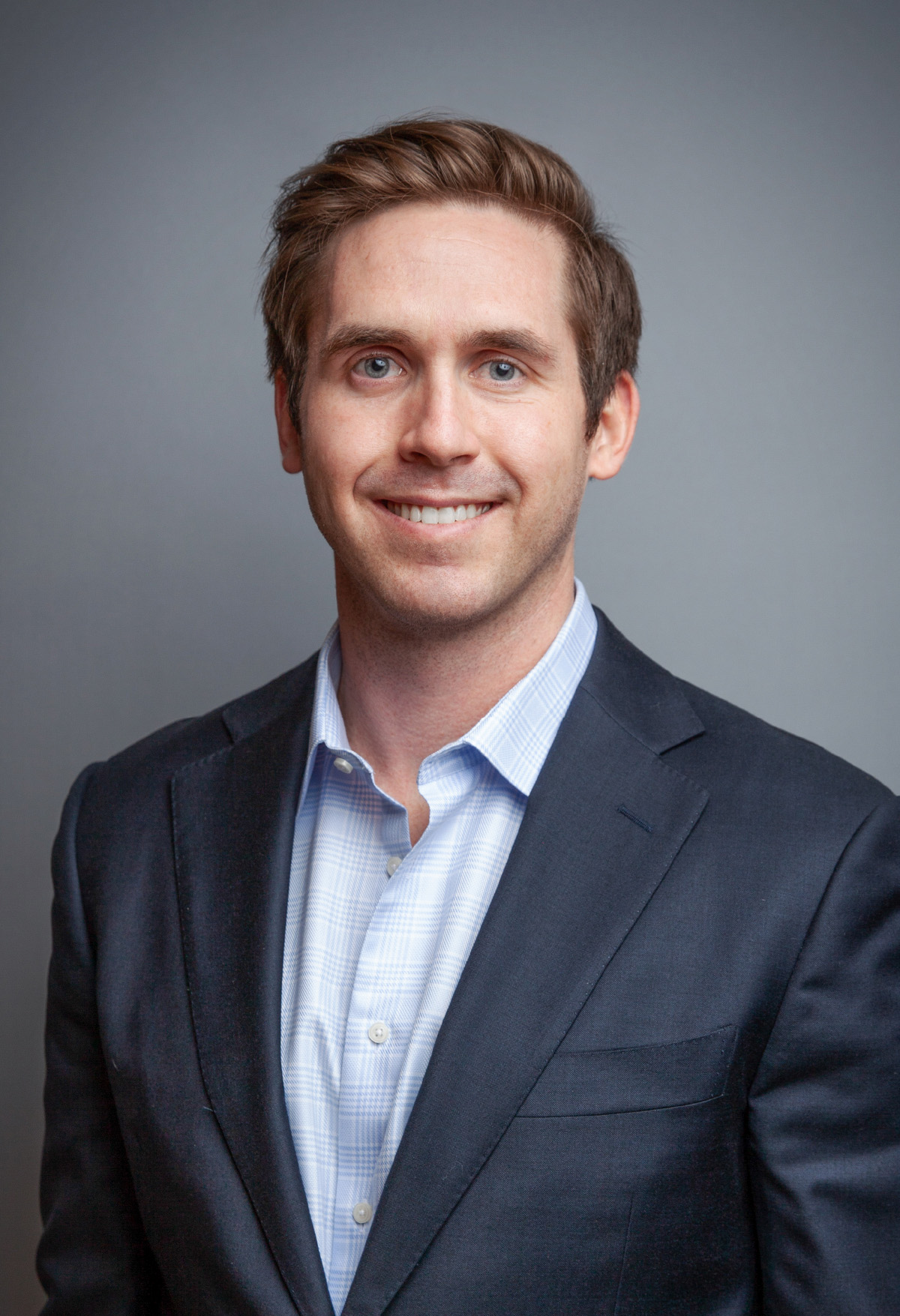 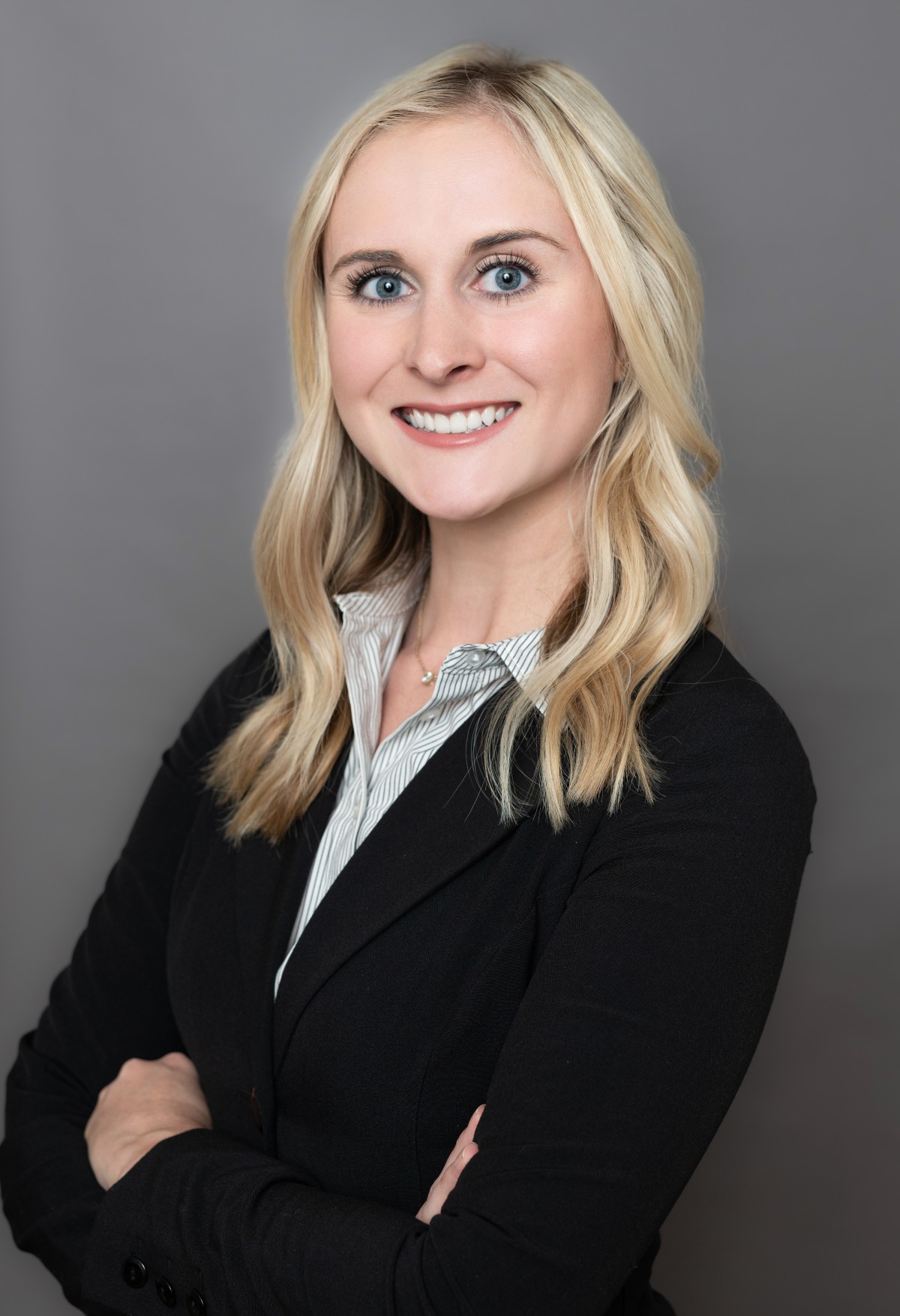 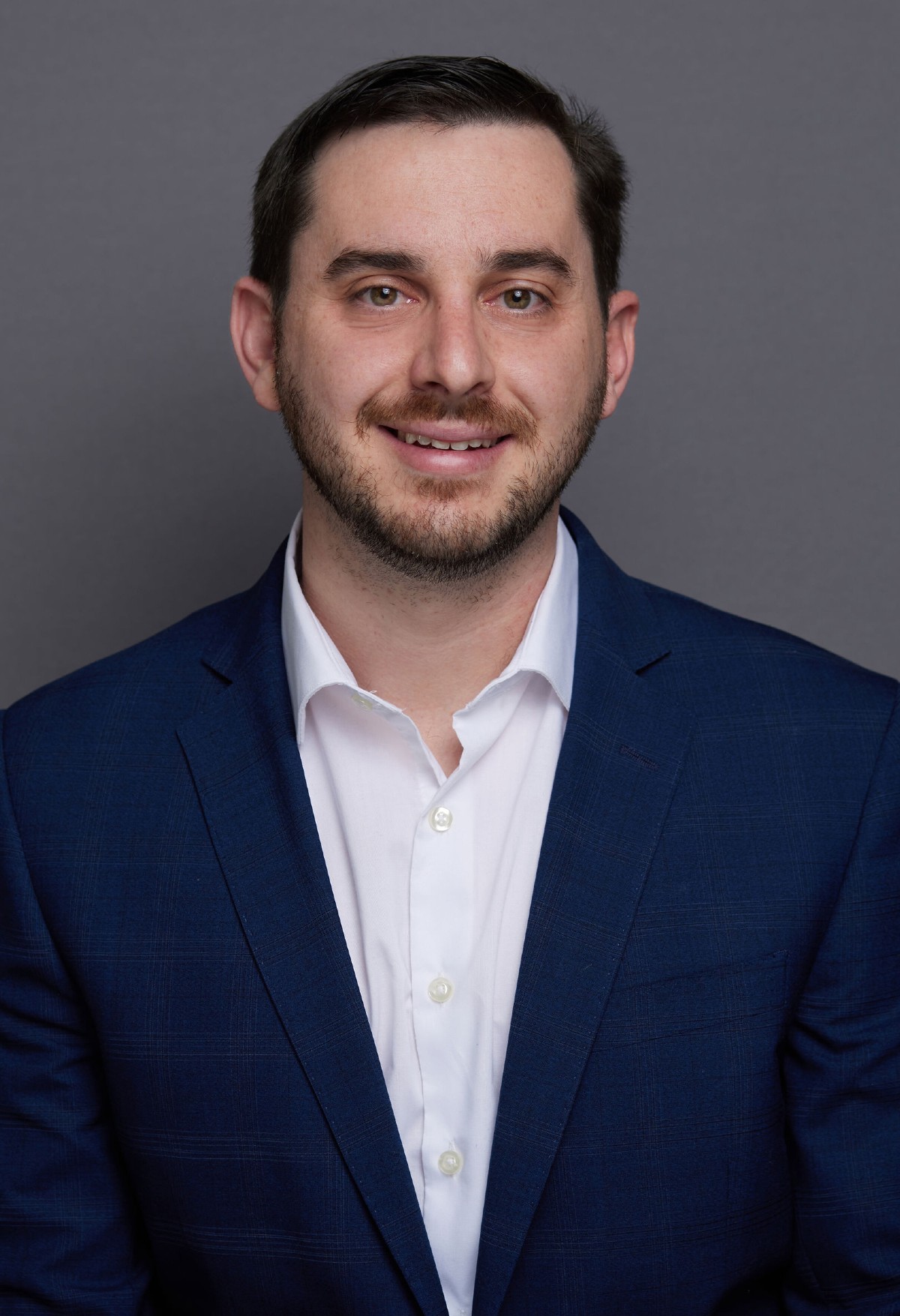 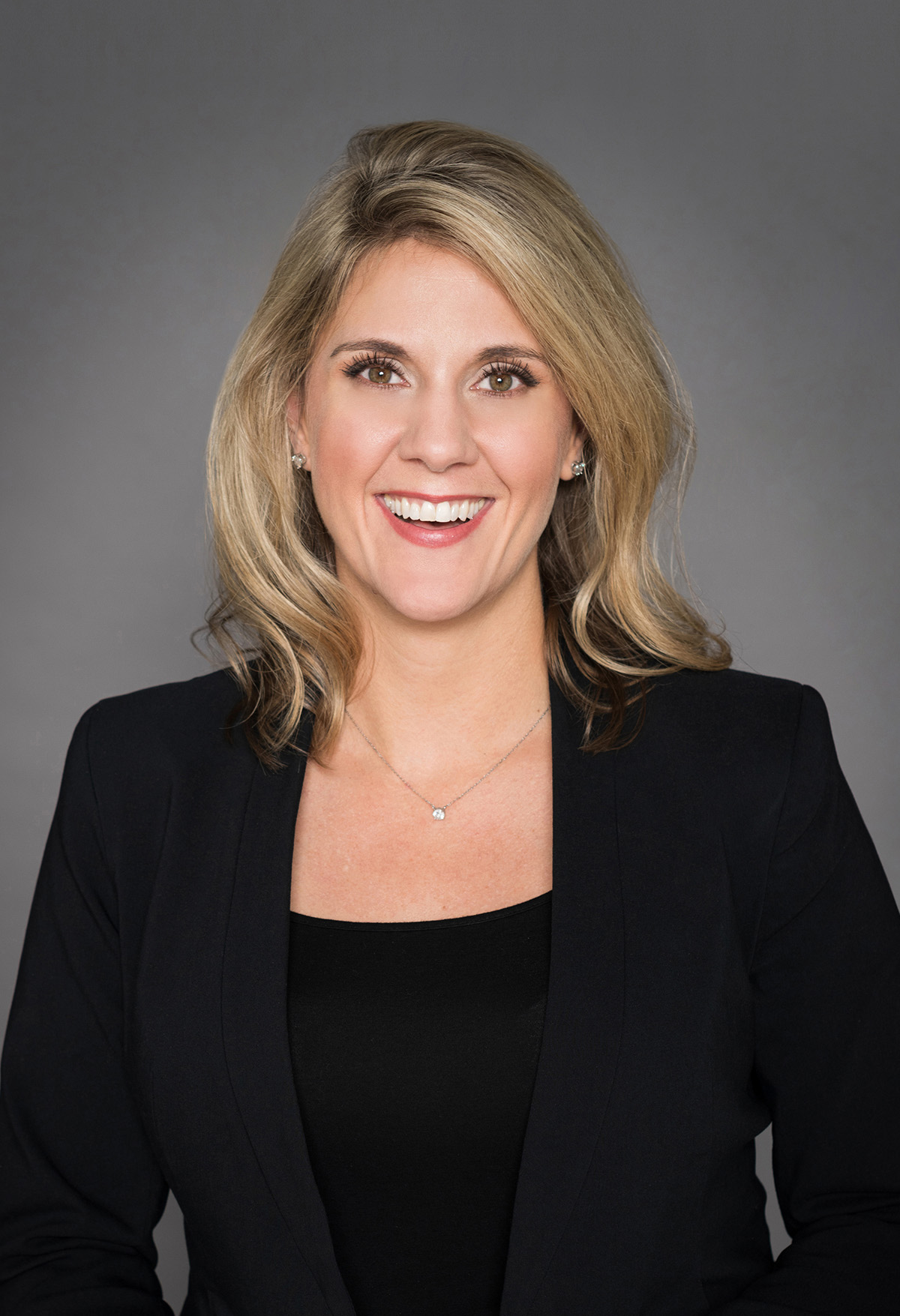 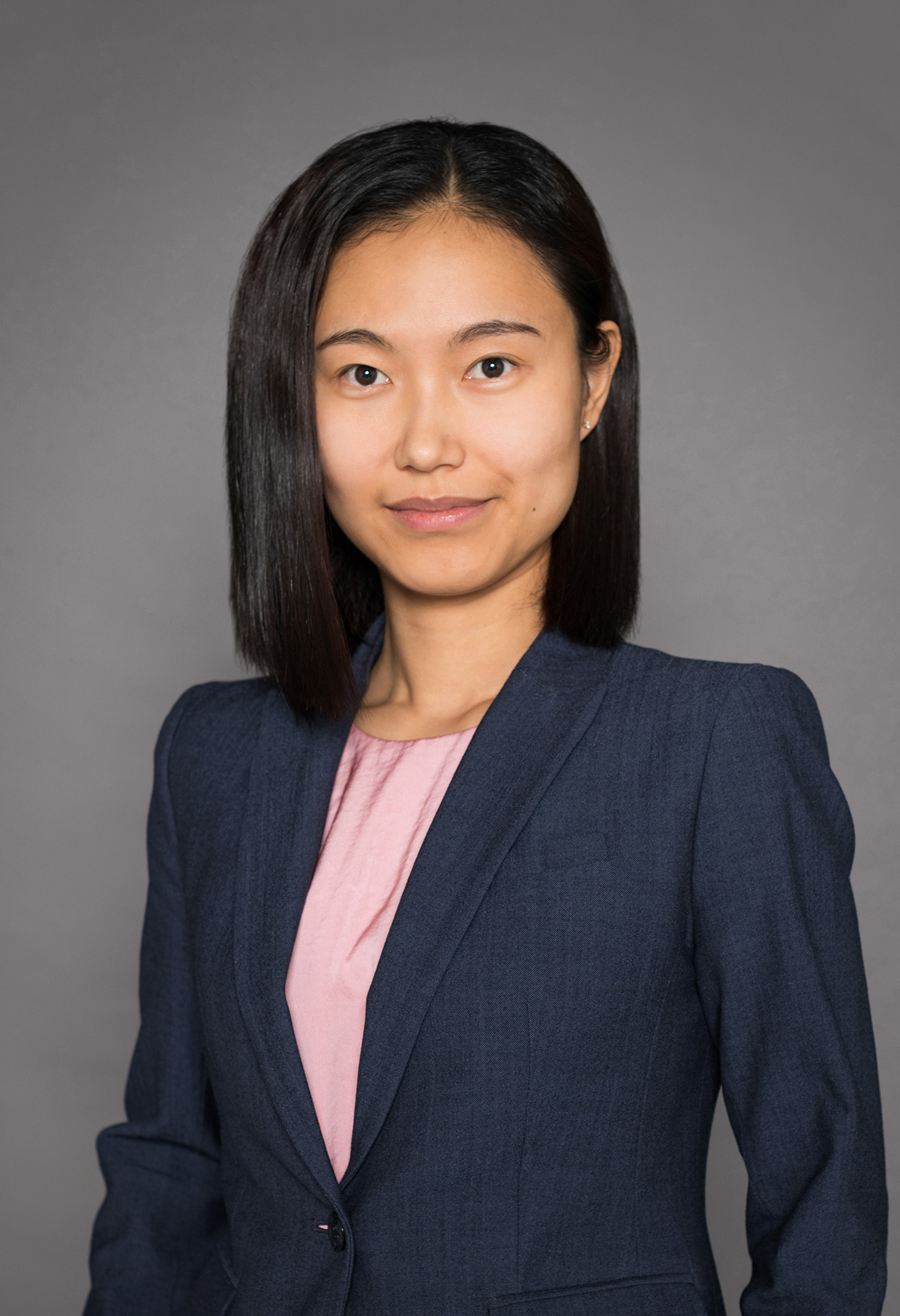 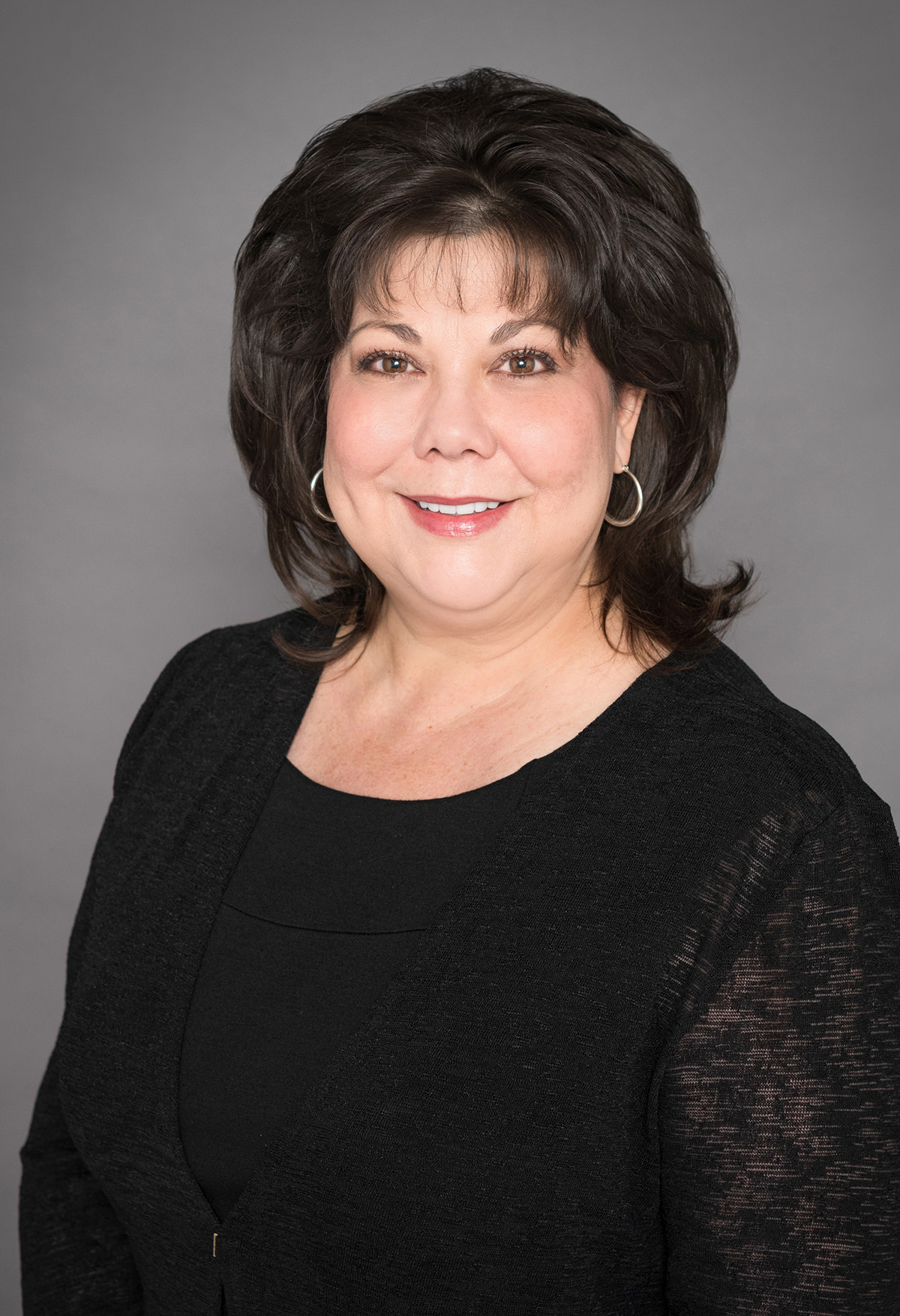 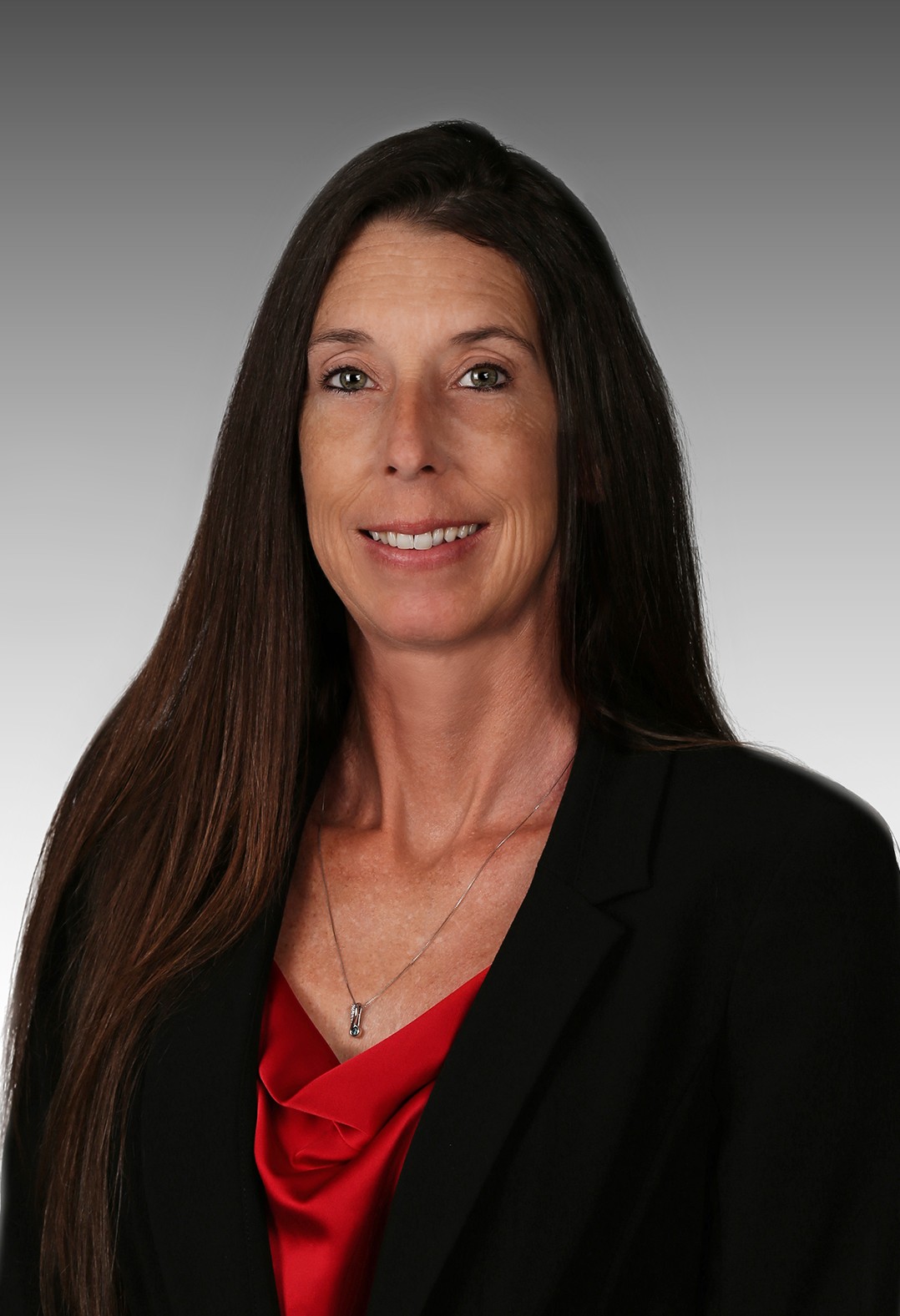